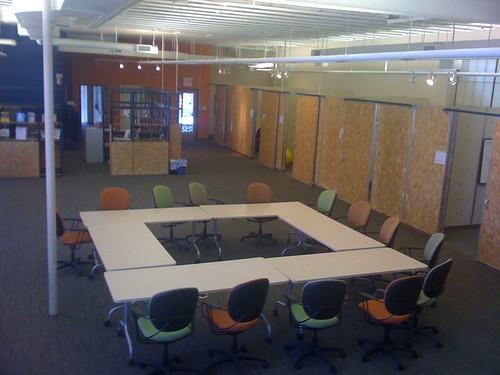 One of our client companies is iTwixie, a web company creating the ultimate online hangout for tween girls.

iTwixie was one of six startups accepted in AlphaLab’s Winter/Spring 2009 program, which provided the company with seed funding plus office space on Pittsburgh’s South Side, guidance from AlphaLab and the organization’s parent, Innovation Works, and excellent interaction opportunities with Pittsburgh’s venture capital community.

This is a terrific program, especially for technologists looking for an entry point into the entrepreneurial world.

If that’s you, you’ll want to know that it’s time to pull together your ideas and make your pitch for the next AlphaLab application deadline:

AlphaLab is now accepting applications for its Summer/Fall 2009 session that officially starts on June 15th, 2009! Here are some important changes to note for this new application cycle:

The general application deadline is May 15th, 2009.

For more information about the application process (including Early Action) and to access the AlphaLab application, visit: www.alphalab.org.

ABOUT: AlphaLab is a catalyst for launching the next generation of software, entertainment technology and Internet-related companies. Created by Innovation Works, one of the nation’s most active seed-stage investors, AlphaLab provides funding, free office space, expert business advisors and services through an intensive program in Pittsburgh. AlphaLab helps companies rapidly develop their technology, gain user feedback from early product releases, develop go-to-market strategies, and move toward successful commercial launch.